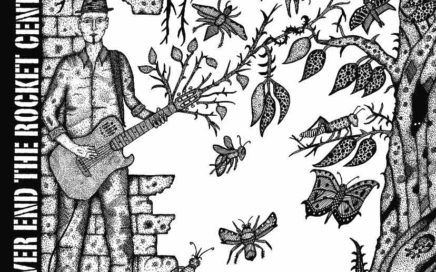 New Review of Never End The Rocket Century in ProAudioTimes blog as part of their Notable New Releases, First Quarter, 2017. Check out the review HERE (www.proaudiotimes.com) 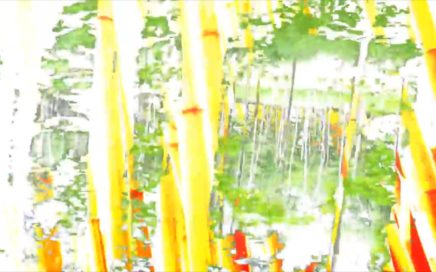 In anticipation of the release of the successfully crowdfunded ‘Never End The Rocket Century’ CD, Helland put out a new music video on February 12 for the song ‘Beach On Mars’. The video portrays botanicals in a quirky hypnotic way to lend visuals to this introspective soundscape style song. 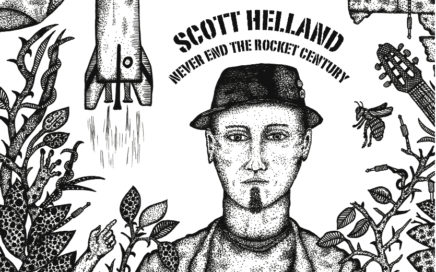 After the completion of a successful crowdfunding campaign through kickstarter, Helland will be releasing his new solo CD “Never End The Rocket Century’ April 2017. Pre-orders are available through the online Music and Art Store (www.batfrogs.com). 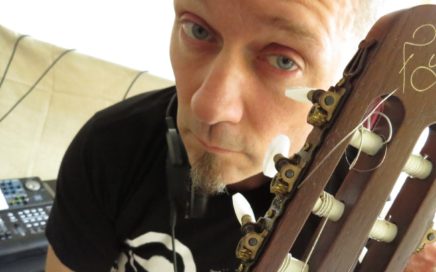 New Solo CD in the works

Welcome to the updated Scott Helland website. The new CD, Never End The Rocket Century, will be coming out late Winter/Early Spring 2017. The Kickstarter campaign has been launched for the pre-orders and crowdfunding. Check out the video and campaign page for all the details and get a glimpse of what the project sounds like. Kickstarter Page