Preview of the upcoming The Spy Detective Collective Album 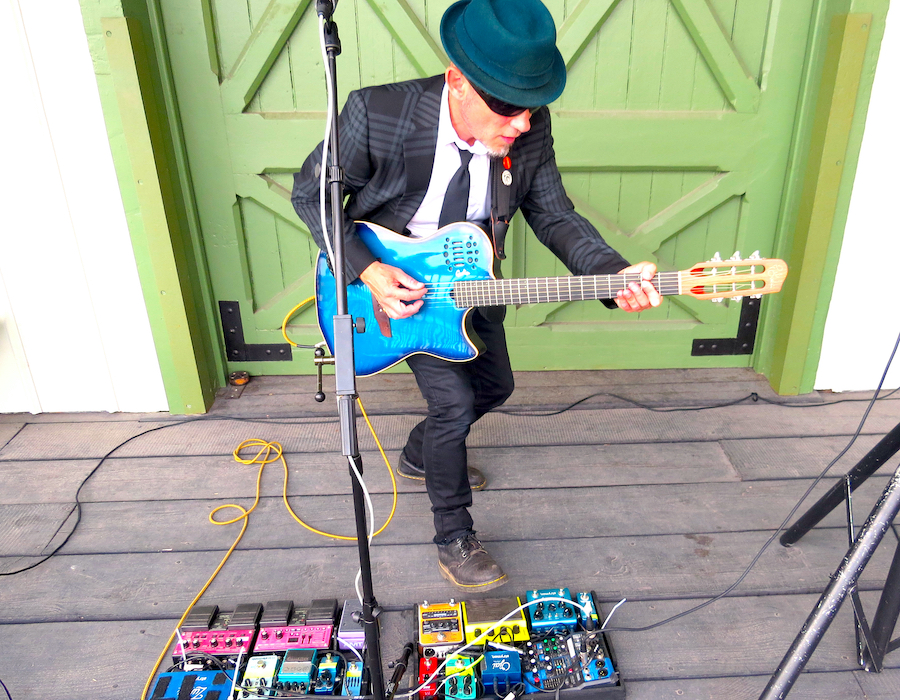 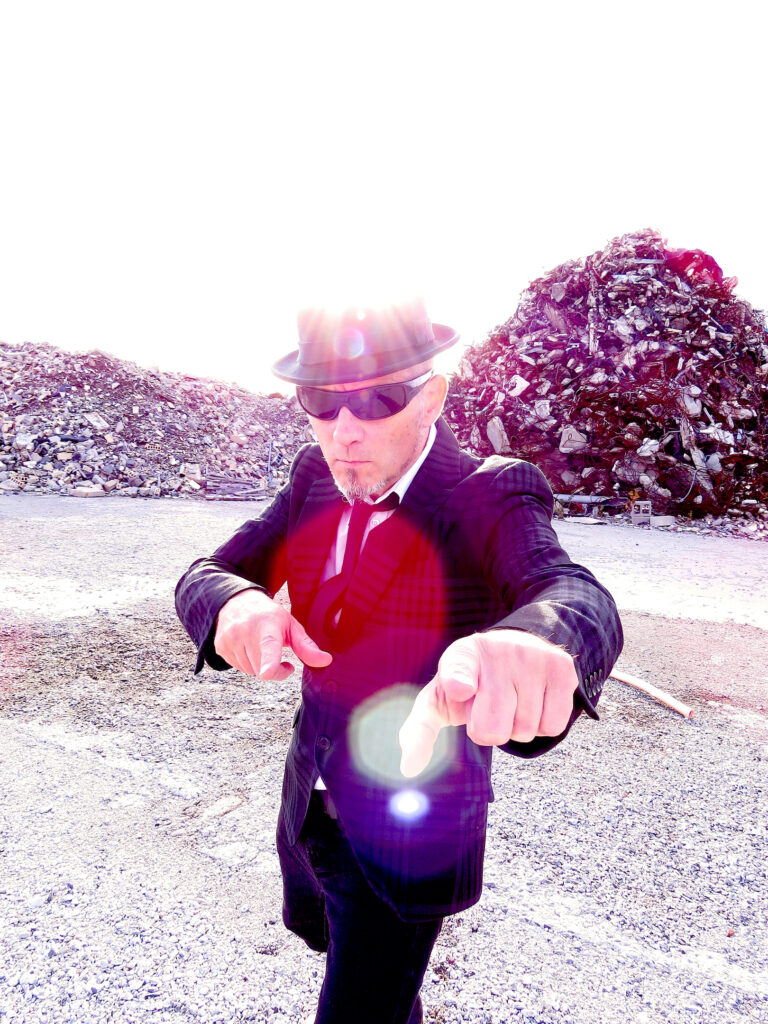 On The Spy Detective Collective, Guitarmy of One looks to the crime and intrigue shows of the ‘60s and ‘70s for inspiration as well as for dashes of melodic and cultural source material. Guitarist Scott Helland traces his love of instrumental music all the way back to his childhood immersion in The Rockford Files, The Man from Uncle, I Spy, and others. In the tight-lipped, complex, and solitary characters celebrated in those shows, Helland finds an analog for his own go-it-alone forays into stylish post-punk guitar composition.

In a bit of coded intrigue, Guitarmy of One’s song titles all contain the word ‘one’ buried in them. Some songs are dedicated to singular heroes of the genre: the ominous riffage of “Perry Mason Exoneration” and the moody, Eastern-Euro tinged spy rock of  “Emma Bella Citronella,” an homage to Emma Peel of The Avengers. Other songs conflate multiple titles and characters, leaving a referential riddle for the listener: the shimmering, tuneful “Overtones of Hercule and Holmes,” the brash and driving album opener, “I Spy the Prisoner.”

This is the same instrumental voice he drew on in Guitarmy of One’s previous high-concept record, Never End the Rocket  Century, and in Helland’s mainstage project, the exotic and prolific post-punk cult duo Frenchy and the Punk. But on The Spy Detective Collective, the period ambiance of the ‘70s is palpable as Helland explores the cheeky, dark and playful nature of Spy and noir melody, always within the frame and through the lens of his unique take on instrumental post-rock.

Preview of Music Video ‘I Spy The Prisoner’